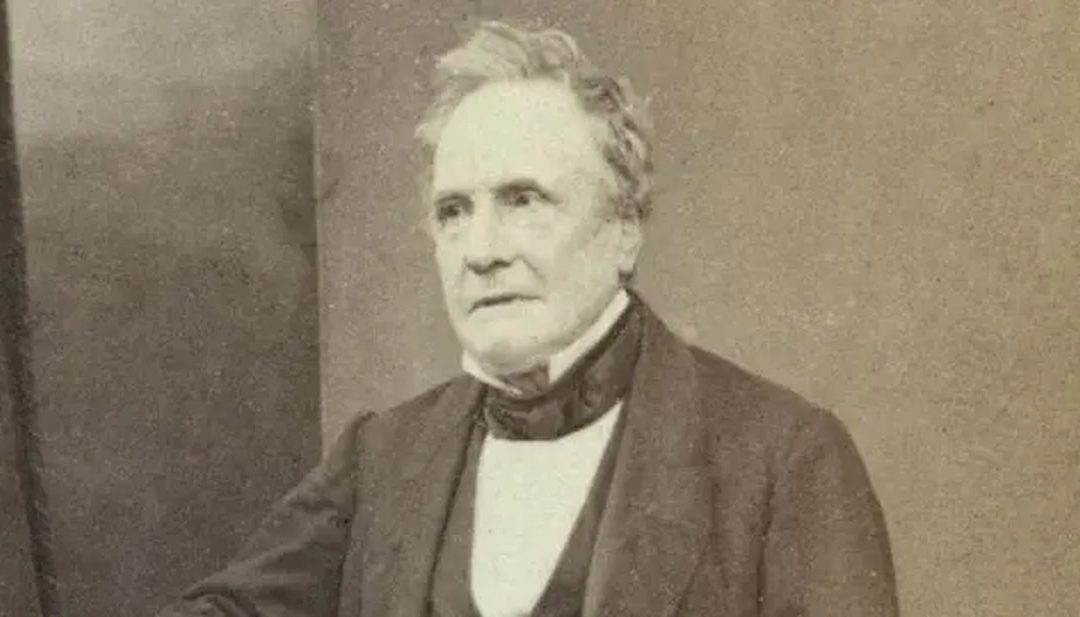 Charles Babbage (born December 26, 1791, England – died October 18, 1871) is an extremely prominent character in the universe of computing and informatics. His inventions were significant and had outstanding contributions to the world of science, such as the creation of programmable calculators, the differential machine, and the analytical machine, among others. Thanks to this, he is known as the Father of computing. The analytical machine is considered the first computer in history.

The Life of Charles Babbage 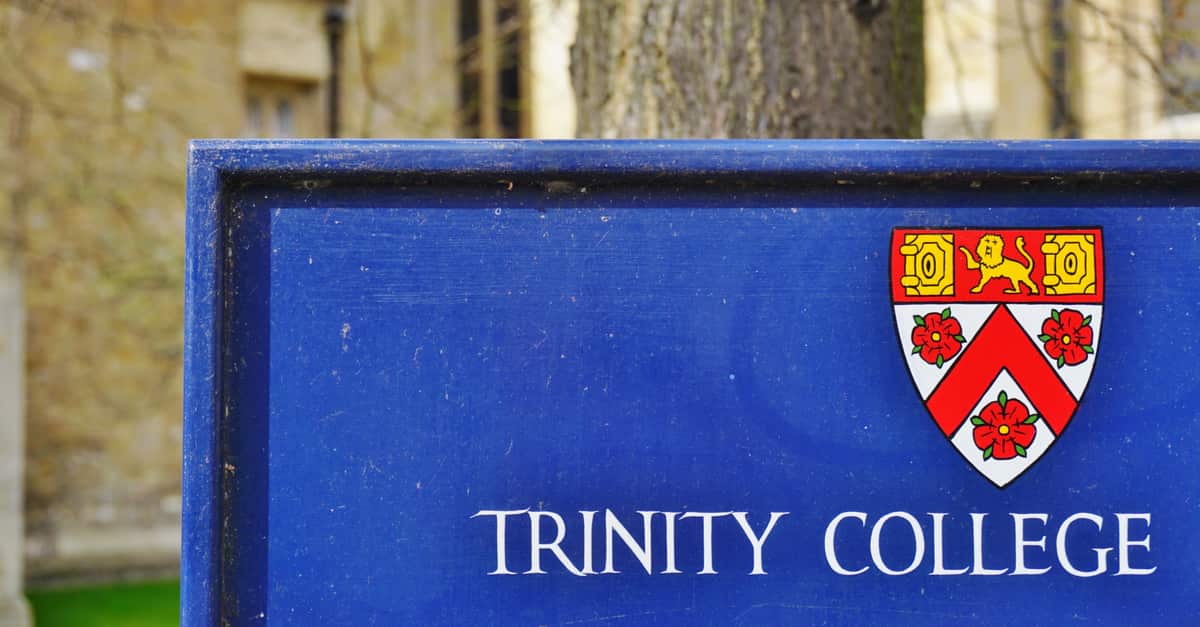 There is some disagreement as to where Charles Babbage was born. Some accounts say: Teignmouth, Devon, England, others say London, England, and others say, Walworth, Surrey, England. Whichever version is correct, on December 26, 1791, a little boy was born who would become a great mathematician. His mother was Betsy Plumleigh Teape, and his father, Benjamin Babbage, a banker. Charles had the opportunity to study in the most prestigious private schools, but due to ill health, he was mostly taught at home by tutors. From an early age, Charles Babbage was very interested in mechanical objects. He developed a genuine interest in mathematics, reading any book that came into his possession. Babbage entered the University of Cambridge in 1810. At the university, he formed the Analytic Society in collaboration with J. Herschel and other Cambridge students, and in 1816 he was granted membership in the Royal Society of London.

Charles Babbage was a great mathematician, and he had in-depth knowledge of the theories of functions and algebraic analysis. His research focused on the development of a device capable of making mathematical tables, and finally, in 1833, he invented the famous differential machine, capable of calculating logarithms and printing them. Not satisfied with this creation, he now devoted his efforts to developing the analytical machine, with the idea that it would process arithmetic instructions. As at this point in his life, he was already a well-known figure in the scientific world. In the development of the analytical machine, he had the government’s financial support and the help of the first programmer in all history, Ada Lovelace. This machine was based on a design by Joseph Marie Jacquard that used perforation cards to make designs on fabrics. The machine had components such as input devices, an arithmetic processor, a task control unit, an output mechanism, and a memory buffer. 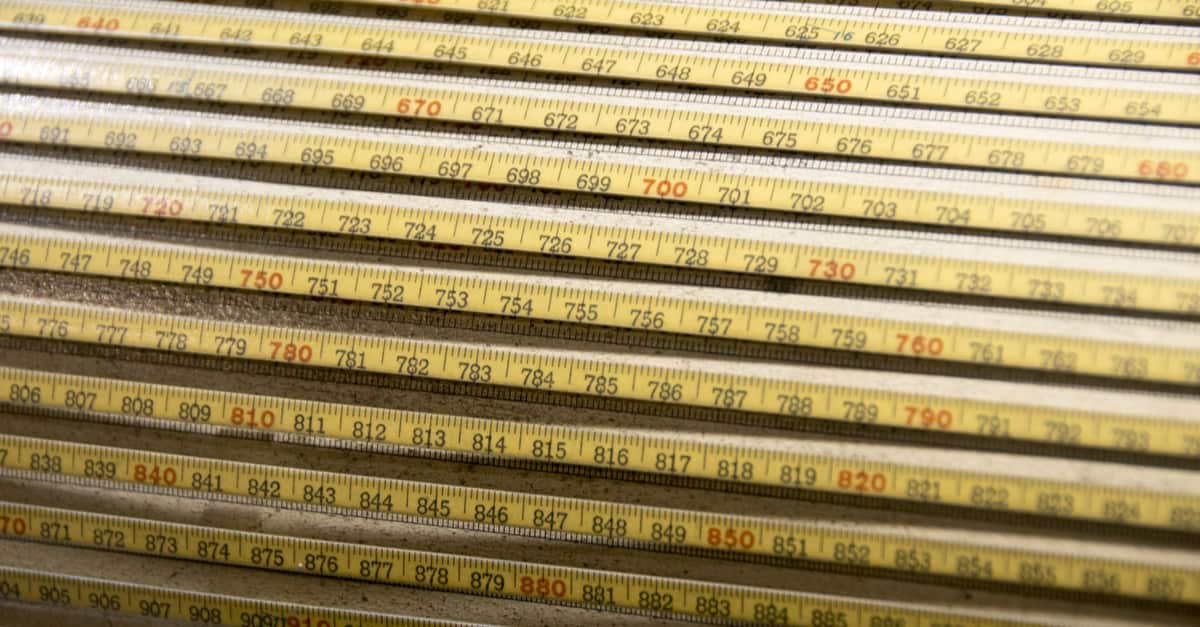 Babbage is well known for the differential engine and the analytics machine, yet he was a true inventor, and throughout his life, he had many notable projects, including: 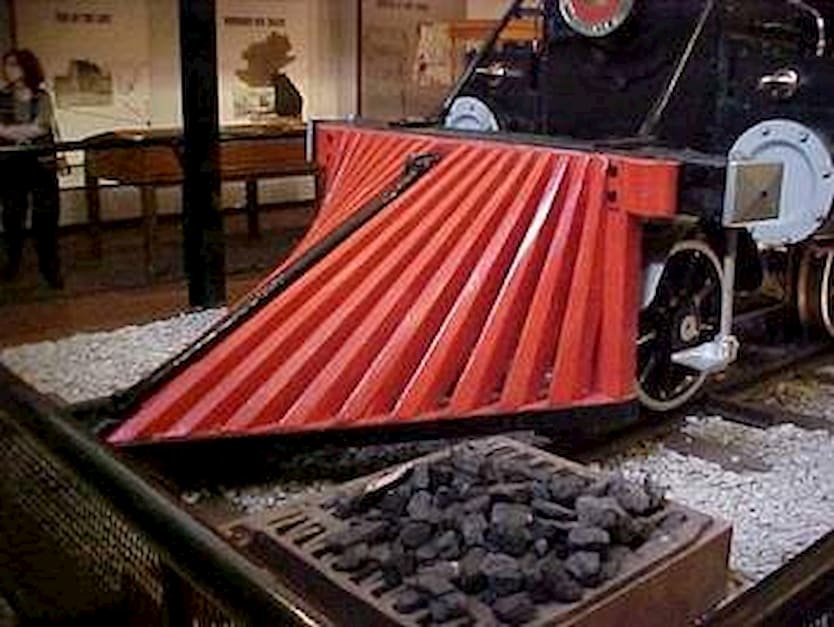 To mention some other inventions and summarize those that we have already explained in this article, we put this section to see the most remarkable inventions of Charles Babbage: 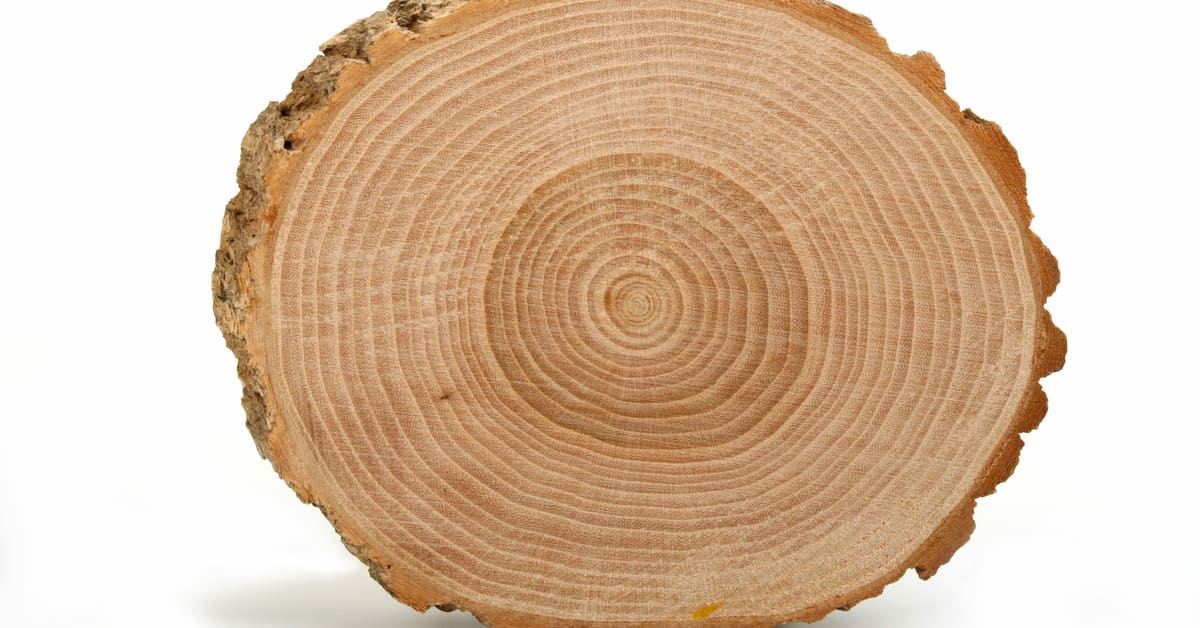 Babbage also had different contributions to science with multiple outstanding scientific articles and studies, such as:

Charles married Georgiana Whitmore in 1814. They had eight children; only three lived to adulthood, Benjamin Herschel, Dugald Bromhead, and Henry Prevost. Georgiana died in 1827. Charles died on October 18, 1872, at the age of 79, due to kidney failure. He was buried in Kensal Green Cemetery in London.