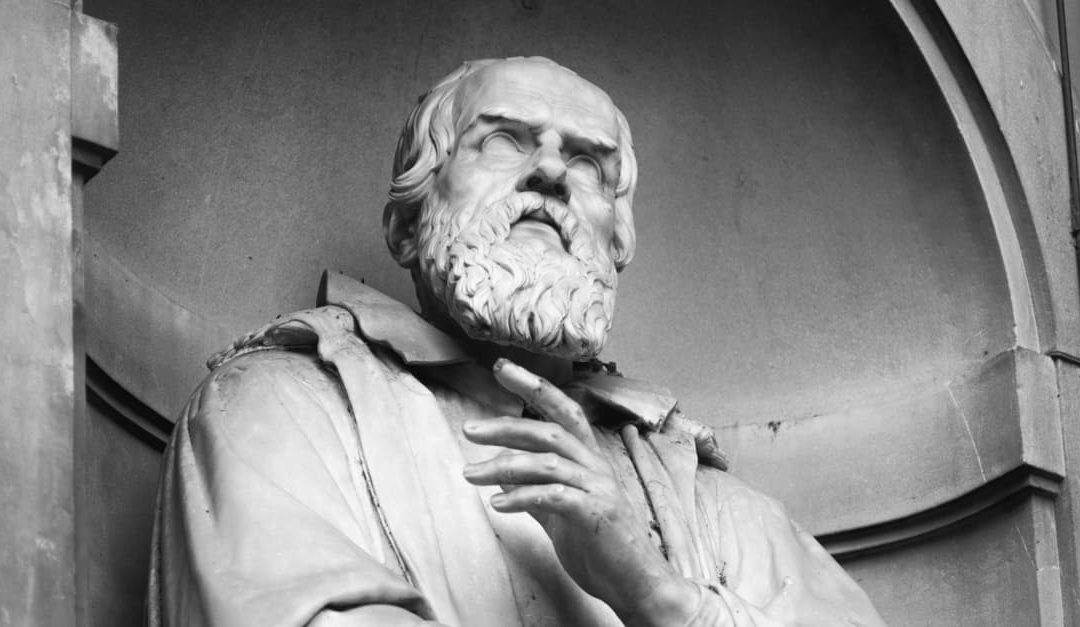 Galileo Galilei is often referred to as the father of science. Galileo is still a name we all know nearly 500 years later. His life and career were controversial; he was famously imprisoned for his scientific theories that later proved to be correct. His struggle to be a man of science in a world that was unreceptive to new ideas and suspicious of all thought that was not religious in nature has been immortalized in literature and in the story of modern society.

The Early Life of Galileo Galilei 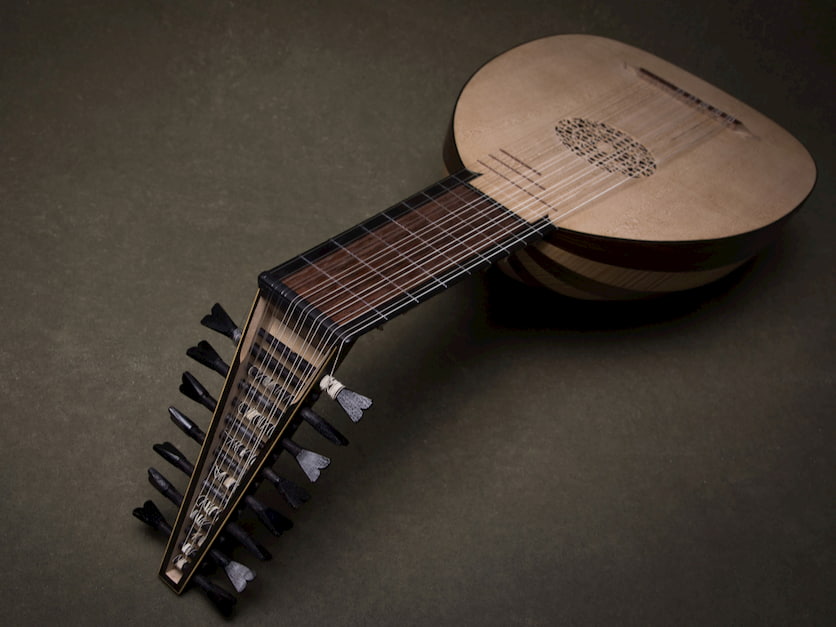 Galileo di Vincenzo Bonaiuti de’ Galilei was born in 1564 in Pisa to a wealthy family. His father was a successful musician and music theorist. Galileo, like his father, played the lute from an early age. When Galileo was young, the family moved to Florence, and he was educated at a monastery school. 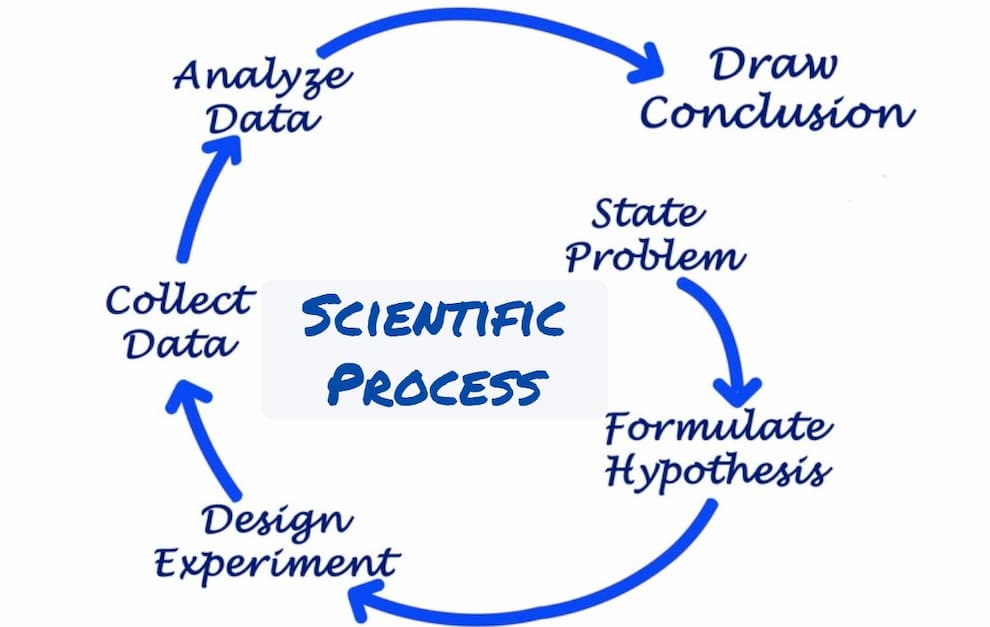 Galileo Galilei the Teacher: Galileo was a very religious young man and was drawn to becoming a priest, but his father wanted him to study medicine. However, he naturally became drawn to the study of mathematics. He convinced his father to let him change subjects. One story about how he first became interested in mathematical concepts tells of how he watched a swinging chandelier and noticed that no matter how far out the chandelier swung, it always took the same amount of time to cover the distance. He decided to experiment. While studying mathematics, he became passionate about Art and worked as an art teacher for a time.

Galileo settled into a teaching career in 1589, first in Pisa and later at the University of Padua. Part of his reason for doing this was to support his younger brother after his father died. He taught mathematics, astronomy, and mechanics. Still, all the while, he was working on his own experiments, formulating theories about what he observed and testing them using what we would now recognize as the scientific process, but what was then quite a new concept. 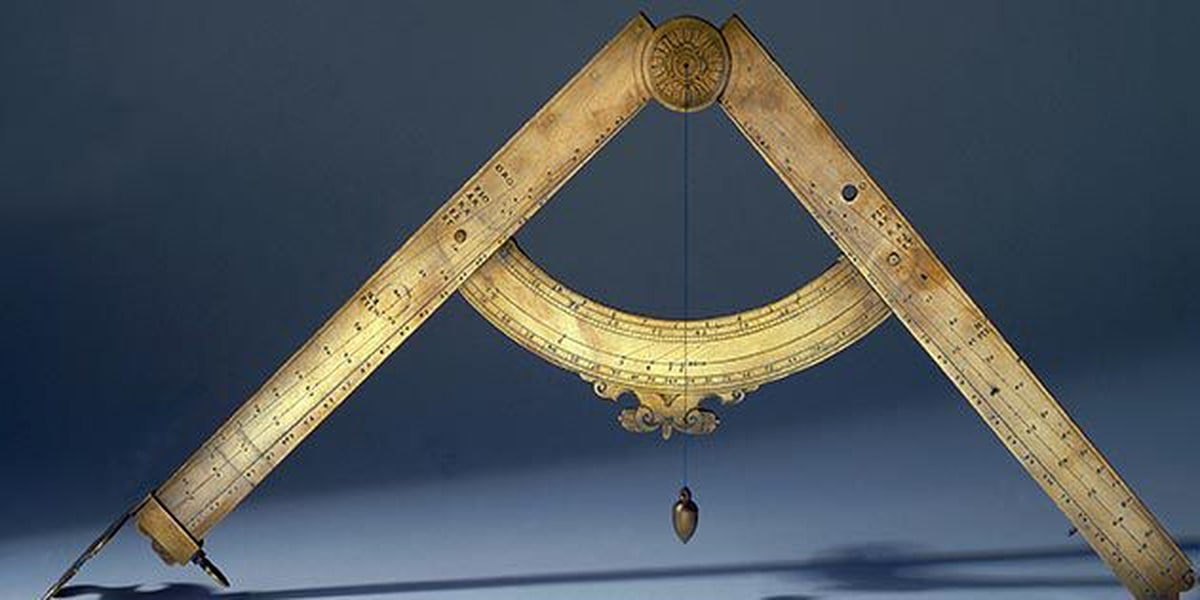 Designs: Galileo introduced many of the concepts of physics and mechanics that we now accept to be natural laws. He was first to point out that two objects will fall at the same speed regardless of mass and came up with a formula comparing the distance and speed of falling objects. In 1593, he developed a thermoscope, which was an early version of what we would call a thermometer, and in 1597, he designed the geometric compass. 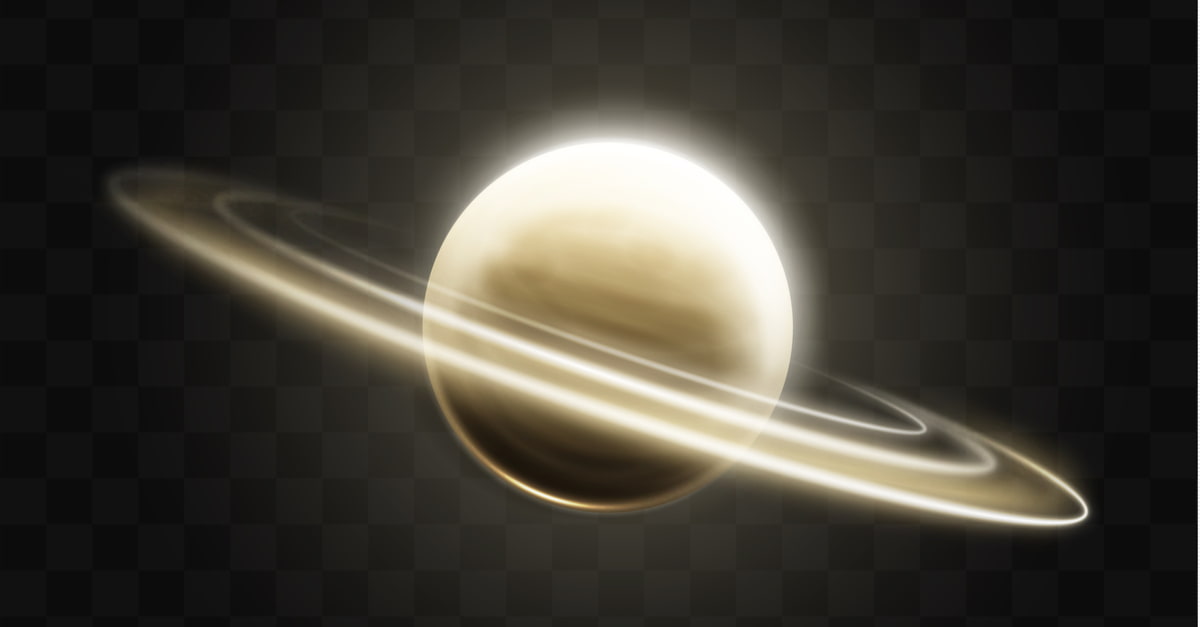 Astronomy: Galileo Galilei had a keen interest in astronomy, and it was his work in this field that would prove to be some of his most brilliant and groundbreaking discoveries, and also the cause of much controversy and pain in his life. In 1609, he designed a telescope capable of magnifying by three times. This might sound fairly simple to us, but it was an incredible innovation for the time. While the telescope was not necessarily invented by Galileo (a patent was submitted in 1608 by Hans Lippershey), he refined the idea and was the first to use the telescope for astronomy. In 1610, he made an incredible discovery; the four moons of Jupiter. These are still known as the Galilean moons (Io, Callisto, Europa, and Ganymede). He also discovered the rings of Saturn and identified craters and hills on the moon. While making his observations of the phases of Venus, it occurred to him that it didn’t make sense that everything revolved around the earth, which was the accepted belief of the time. He suggested that it was, in fact, the sun that was at the center of the solar system and that everything else revolved around it. This idea is known as heliocentricity and was also proposed by Copernicus. Galileo used his scientific method to experiment with his ideas, testing his hypothesis in ways that had not been attempted before. 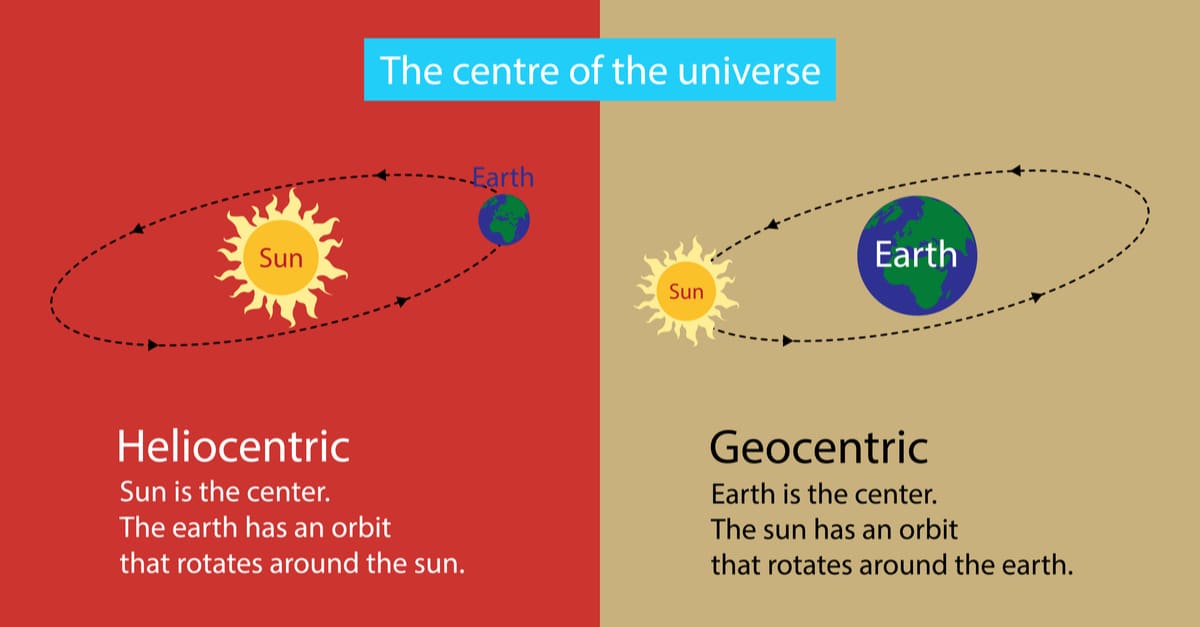 Controversy: Galileo’s writings on heliocentrism came under a lot of scrutiny from both the scientific world and the religious one. He wrote a letter stating that the Bible was for moral instruction, not scientific instruction. This letter was seen as heretical, and his work was reported to the Roman Inquisition. His opposition claimed that he was trying to reinterpret the Bible, a grave accusation in those times. In 1616, Galileo was told not to teach the concept of heliocentricity. The Roman Inquisition had decided that his theory contradicted the Bible and was “foolish and absurd in philosophy, and formally heretical.” They banned any books or writings containing the idea of heliocentrism. Galileo did as he was told and abandoned the work.

In 1632, Galileo was allowed to publish a new work containing the heliocentric theory called Dialogue Concerning Two Chief World Systems. The new Pope asked Galileo to give both sides of the argument; the geocentric (earth is at the center of the solar system) and the heliocentric (the sun at the center).  However, when the book was published, the Pope was angry and insulted by it. He felt that Galileo was ridiculing the geocentric model. Galileo had to travel to Rome to defend himself at a trial. He argued that he had obeyed the law and abandoned the active promotion of his ideas. Essentially, Galileo’s theory simply made more sense than the old, accepted alternative, and so his book naturally looked as though it was defending it. He was convicted of heresy and imprisoned in 1633 but soon after was allowed to swap prison for house arrest. He is famously believed to have recanted his theory that the earth moves, only to follow this with the words ‘E pur si muove’ (‘And yet it moves’). 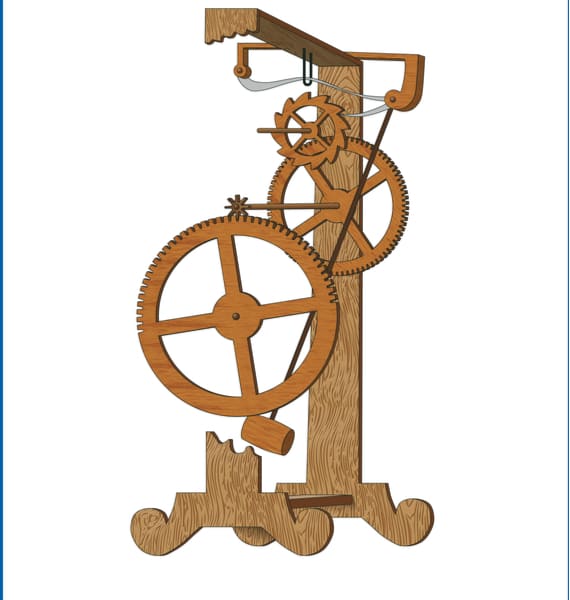 Despite being under house arrest and soon after suffering from blindness, Galileo continued his work. He studied physics and published important works in Holland. In 1641, despite his ill health, he invented the pendulum clock, just a year before his death in Tuscany in 1642 at the age of 77. 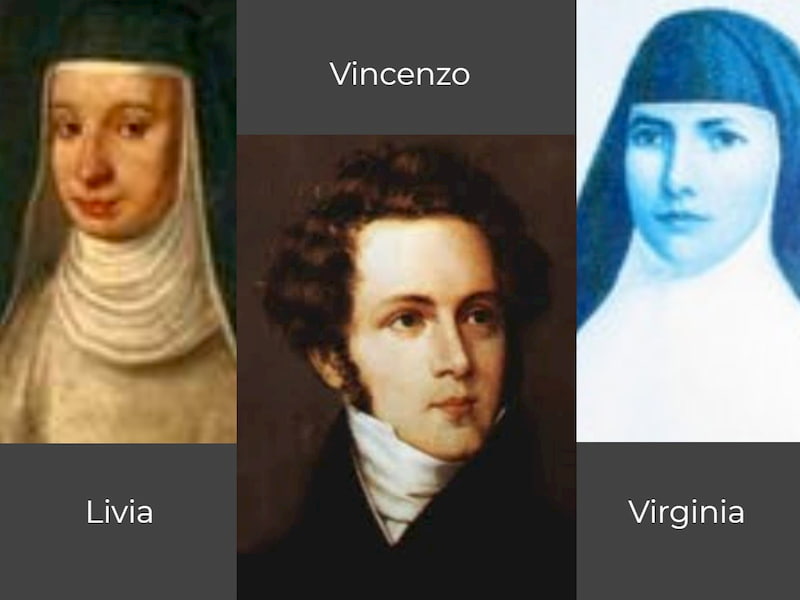 Galileo never married, but despite his religious beliefs, he did go on to have children with a partner called Marina Gamba. He fathered three children, two girls who became nuns and one boy who was later legitimized. He was close to his daughters and spent time at the convent where they lived, making repairs there.

Galileo is called the father of modern science, the father of physics, and many other names in honor of the contribution he made to scientific thought and process. He was a true polymath; his talents were many, and he continued to work towards discovering the truth despite the climate of fear, repression, and censorship around him. 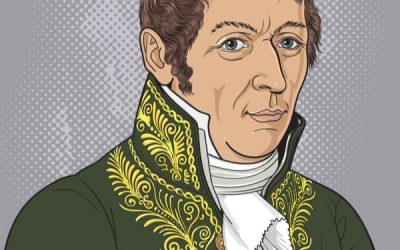 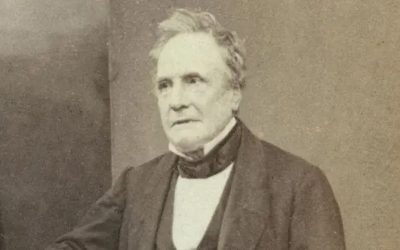 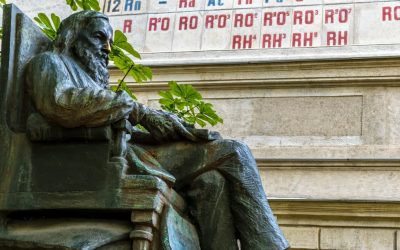 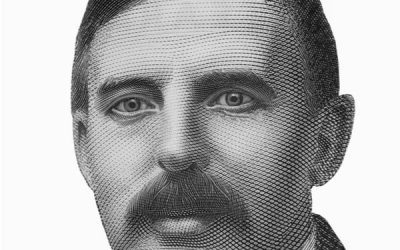 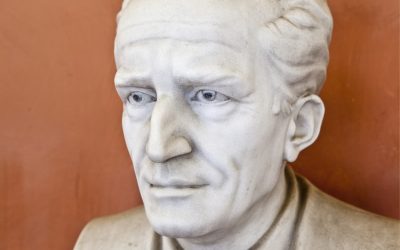 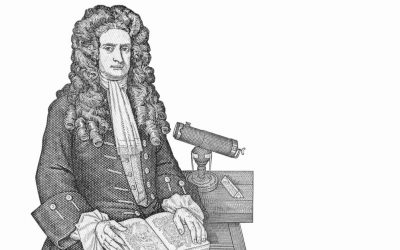 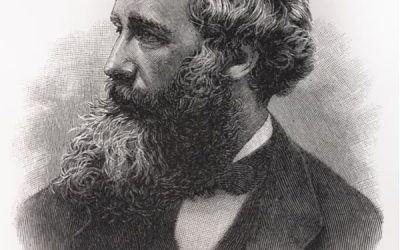 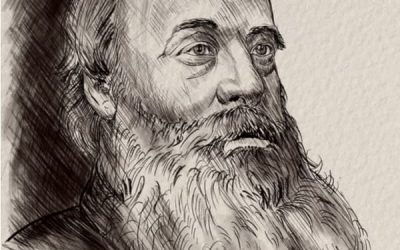 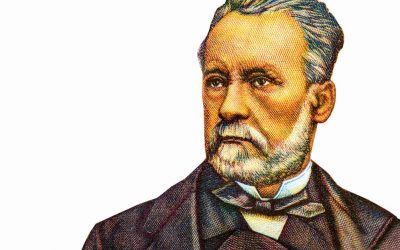 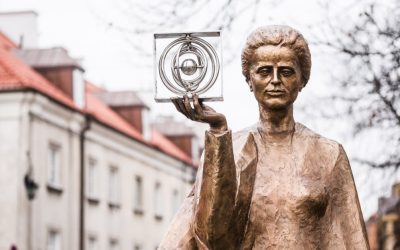 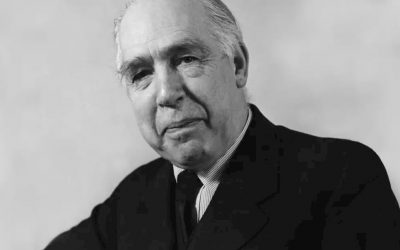 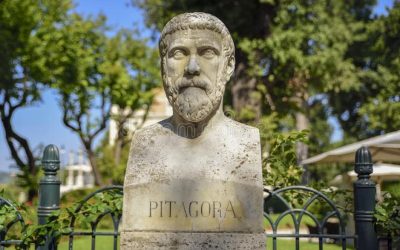 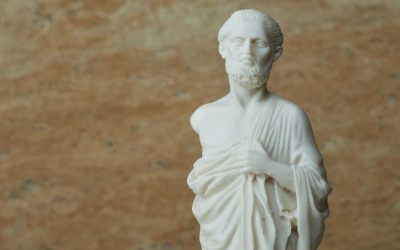 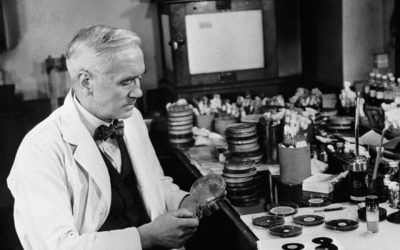 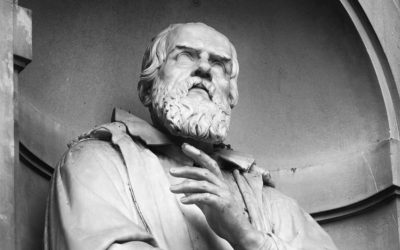 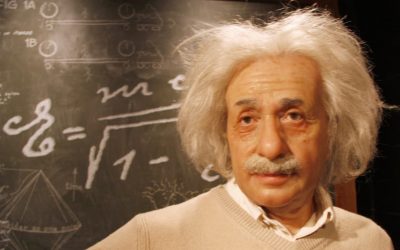 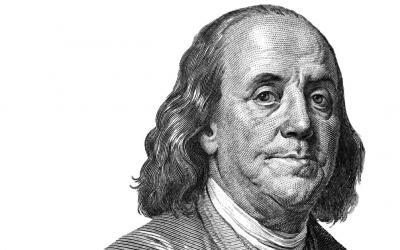 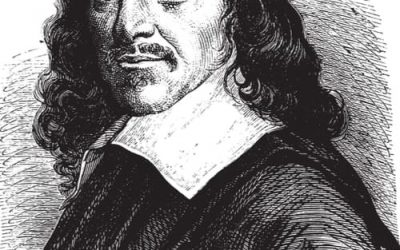 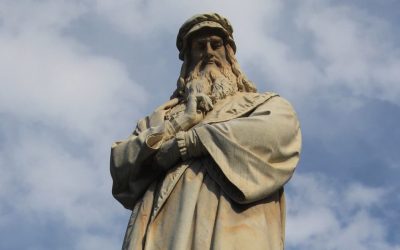 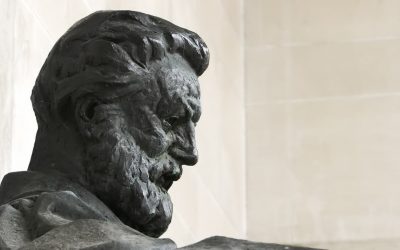 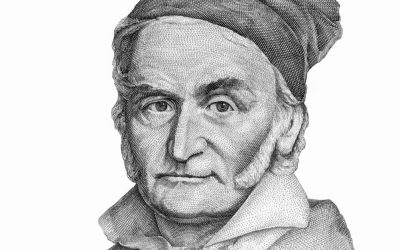 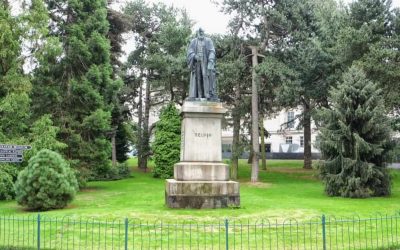