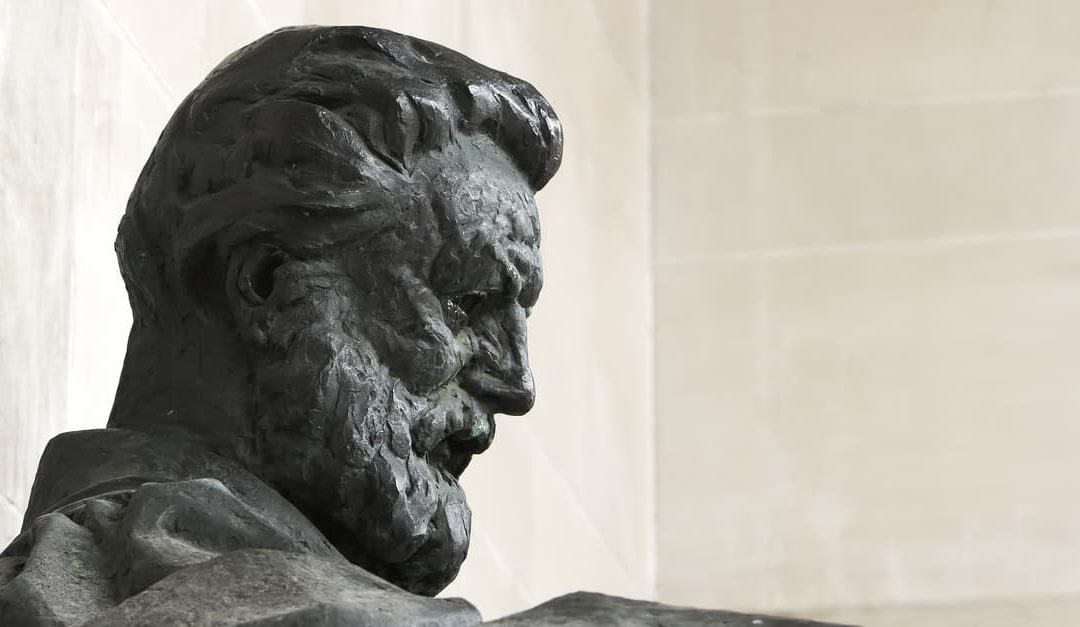 Best known for his work on the development of the telephone and often hailed as its inventor, Alexander Graham Bell is a household name. However, he himself saw the telephone as the least of his achievements (and refused to have one in his study!). He was passionate about the science of sound for how this could be used to help those who could not hear, and his work with the deaf and mute was groundbreaking at the time.

Alexander Bell was born in Edinburgh, Scotland, in 1847. His parents had a massive influence on his later career. His father was a teacher who taught elocution – notably to deaf students, and his mother was a talented pianist, despite the fact that she was becoming increasingly deaf. Alexander was known as ‘Alec’ to his family, and he was only given the middle name Graham when he was 11 years old, having pleaded for a middle name like his two brothers had. Alexander was schooled at home until the age of 11 and then attended high school, which he did not enjoy and left early.

The young Alexander was a very bright child, and even as a young boy, he would carry out his own scientific experiments and invent his own contraptions. When he was just 12 years old, he invented a device for removing husks, and this was used in the local flour mill, saving time and labor. He was also a sensitive child and passionate about the Arts, including poetry and music. Alexander was very close to his mother, and as she lost her hearing during his teenage years, he invented ways of communicating with her.

After leaving high school, Alexander Graham Bell lived with his grandfather, and this experience had a profound impact on him. His grandfather encouraged him to develop a love of learning and taught him elocution. At just 16, Alexander became a student-teacher of elocution and music. He then joined his father in his business and was accepted to University College London. Just as his career was developing, the family decided to move to Ontario, Canada, after Alexander’s brothers’ untimely deaths due to tuberculosis, a common illness at the time. 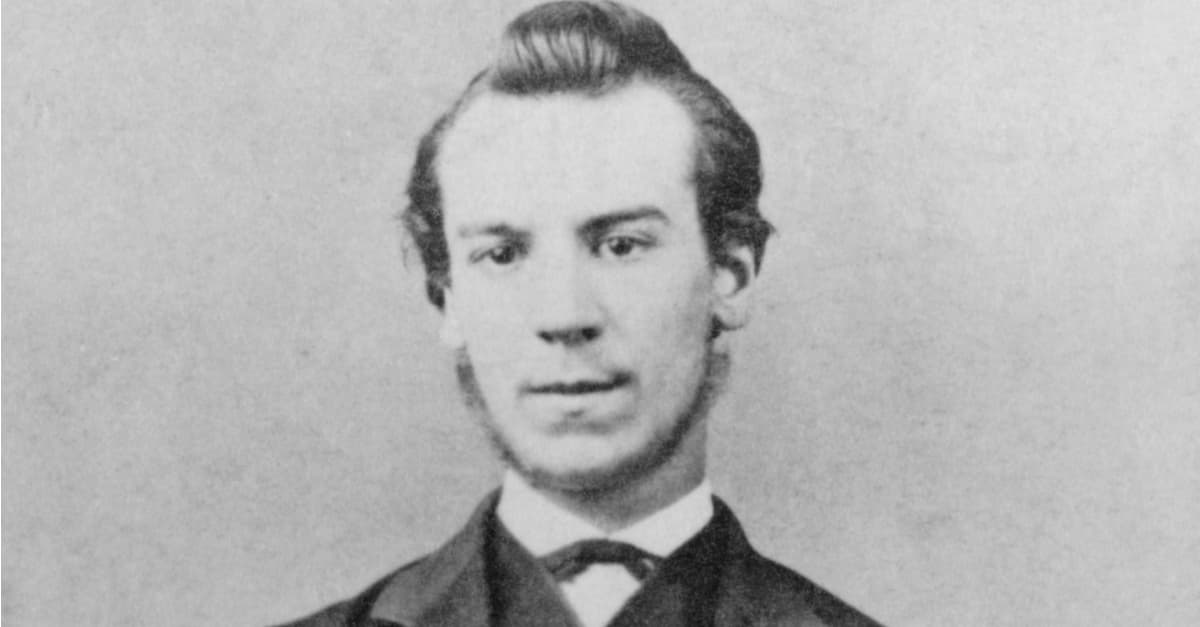 In 1871, Alexander Graham Bell moved and became a teacher at the Boston School for Deaf-Mutes. This was the first of a number of teaching positions, and this is how he met the girl who would be his wife. Mabel Hubbard was one of the deaf students. Together they would have four children, although two of them passed away in infancy. His work as a teacher was groundbreaking, and he soon became famous for his successful techniques in teaching those who could not hear to speak. He was passionate in his belief that being deaf should not be an obstacle for communication, and under his guidance, thousands of people who could not hear learned to speak. 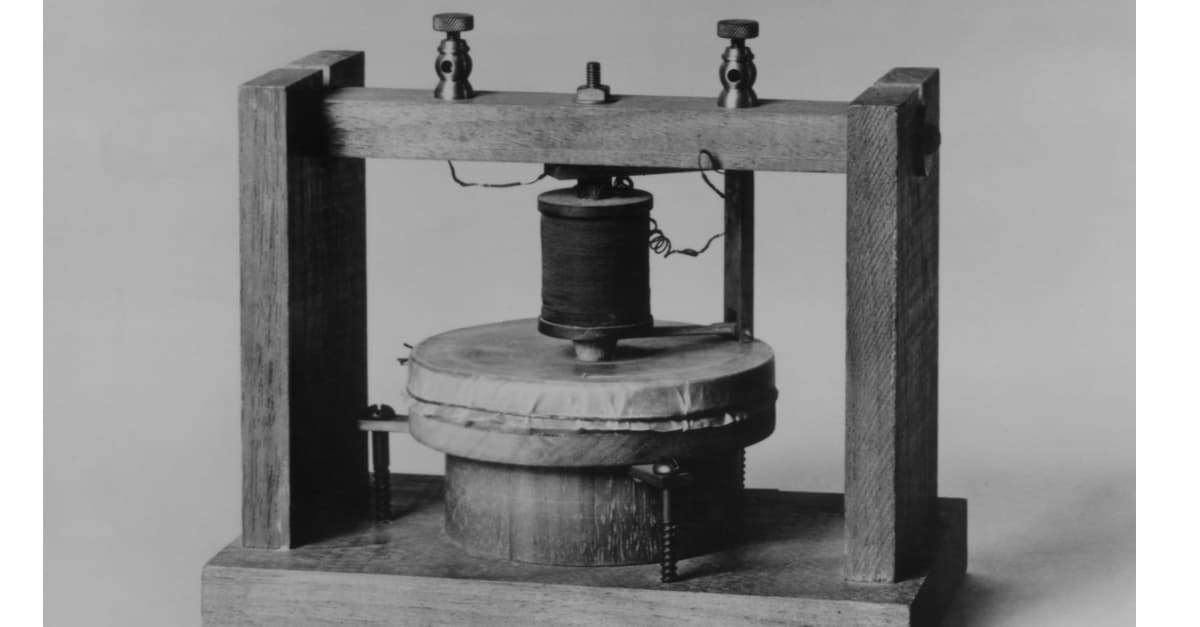 It was around this time Alexander became interested in machines for communication. He conducted his own experiments on communication devices and the science of sound. This was a time when several scientists were working to improve the telegraph system. In 1976, Alexander Graham Bell was the very first inventor to be awarded a patent for the device now known as the telephone. He had developed the invention along with Thomas Watson, an electrician who was initially hired in order to keep Alexander’s focus on another project he was working on. Soon, Watson became just as intrigued as Bell by the idea of using wires to transmit the human voice. Other inventors were working along similar lines, but Bell was the first to patent his invention. This was the beginning of the Bell Telephone Company, which later became the National Bell Telephone Company and then the American Telephone and Telegraph Company. AT&T is still a major player in the communications world. He also formed the Oriental Telephone Company with Thomas Edison. To read more about the history and development of the telephone, check this out.

Alexander developed many other important inventions as well as contributing to the scientific understanding of his era in many published papers. He continued to develop and improve the telegraph and telephone. He also made discoveries in the fields of aeronautics. He developed plans for hydrofoils and even produced a working metal detector.

In 1880, he was awarded a monetary prize by the French government, and he used this to establish an institution known as the Volta Laboratory. This was set up in order to study deafness and find ways of improving the lives of the deaf. He combined this project with his studies into the phonograph, as he was increasingly interested in recording sound. His work on the phonograph led to the invention of the Graphophone, and Alexander sold the patents to invest the money in the Volta Lab. 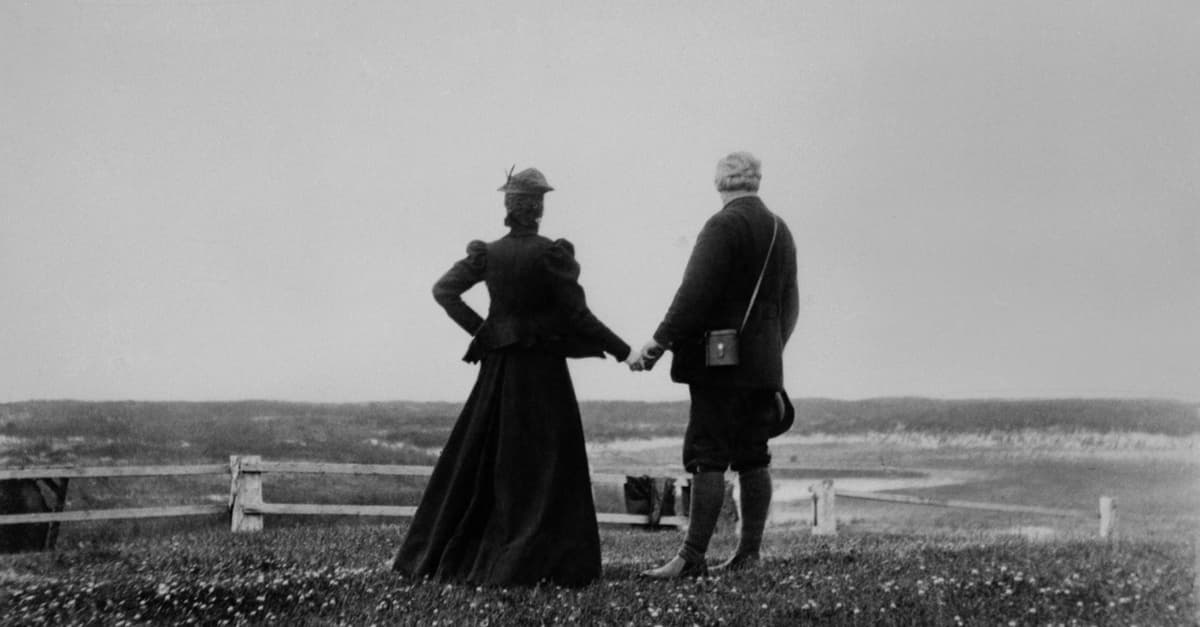 Alexander Graham Bell died in 1922 as a result of diabetes and pernicious anemia in Nova Scotia at his mountain estate with his wife by his side. He had many honors in his life and was greatly admired. He was survived by his wife, two daughters, and nine grandchildren.

Alexander Graham Bell is remembered today as a prolific inventor, and his passionate life’s work on deafness was undoubtedly successful and led to better lives for generations of deaf people. However, his legacy is tinged with controversy. He did not approve of sign language, and he did not believe that deaf people should be allowed to teach other deaf people, a deeply offensive opinion to modern thinking. This has led to him often being viewed in a poor light by today’s deaf community. Alexander Graham Bell was also a believer in eugenics (which was a popular school of thought during his lifetime) and held a number of opinions that would today be unacceptable. It can be difficult to consider these aspects of the man and view him within the historical and societal context in which he lived so that we can acknowledge his contribution to science and society while also highlighting that many of his views are contrary to our values.

“The inventor looks upon the world and is not contented with things as they are. He wants to improve whatever he sees, he wants to benefit the world; he is haunted by an idea. The spirit of invention possesses him, seeking materialization.”