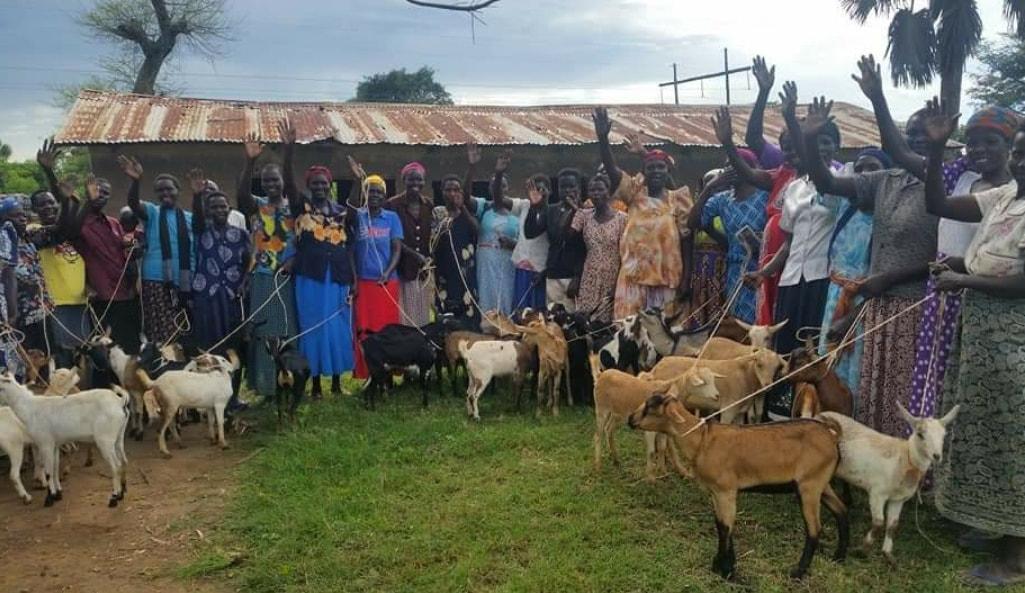 The United Republic of Tanzania is a nation in Eastern Africa. It is divided into 26 regions. Tanzania's economy is becoming increasingly reliant on tourism these days. However, it is still primarily centered on the agriculture industry, which employs more than 80% of the population.
Originally Published: Phoenix Voyage
Tanzania remains one of the world's poorest countries. About 28% of the country's population is impoverished. Despite Tanzania having one of the greatest economic growth rates millions of Tanzanians are stuck on the brink of survival.

Only a small minority has been able to benefit from the country’s recent upswing. Growth has been neither broad-based nor great enough to effectively tackle high poverty levels in Tanzania. Particularly in rural areas, poverty is a widespread and acute problem. Families who live in arid or semi-arid regions are facing unimaginable hardships in their daily lives.

Chronic malnutrition affects 35% of the country's population. This percentage is significantly higher in rural regions.  A great number of people live in shacks, where access to safe drinking water is frequently only a dream.

In 2017, an incredible, original concept was developed to remedy this crucial issue. Phoenix Voyage developed an organic, non GMO community food garden program called  Phoenix Hamlets, and started the first a pilot initiative in Tanzania with a NGO called EnviroCare Tanzania headed up by Christopher Simwinga.

Thanks to this miraculous project, not only can families and communities simply cultivate their fruits and vegetables but also can enjoy a highly effective animal husbandry part of a project which is now lovingly called – the Goat Matrix!

Giving a goat to a community may transform their entire life with healthy food and a better future for children. These significant advantages help to escape poverty and give people hope for a new life in freedom and happiness.

Tom Paladino, the founder of Scalar Light, became interested in this initiative. He was thrilled to learn about the Tanzanian Hamlets and kindly helped to get 10 goats for the villagers in southern Tanzania.  The results we are witnessing today are incredible!

The 10 goats have grown to 102 farm animals after 4 years and numerous births, bringing happiness to 20 households, and more than 150 community members. Tom Paladino was so impressed by the effects these goats had on the Mpela hamlet that he has continued to donate goats to villages in southern Tanzania every month.

Tom Paladino has long been serving humanity, offering his discovery to everyone. He has developed a process of remote healing using scalar energy. Scalar energy acts at the quantum level and can decompose all types of pathogenic microorganisms, thereby eliminating the causative agents.
Tanzania, among other problems, has a high HIV incidence rate. Nearly a million and a half of Tanzanians are infected with HIV/AIDS, with 250,000 of them being children. Tanzania's HIV/AIDS epidemic is regarded as one of the country's most serious health issues. As a result, Tom decided to aid impoverished villages in Tanzania by providing locals with a year of remote free scalar light treatments. During these times of difficulty, he is also giving a 30-day free trial of scalar light remote energy healing sessions to everyone around the globe. 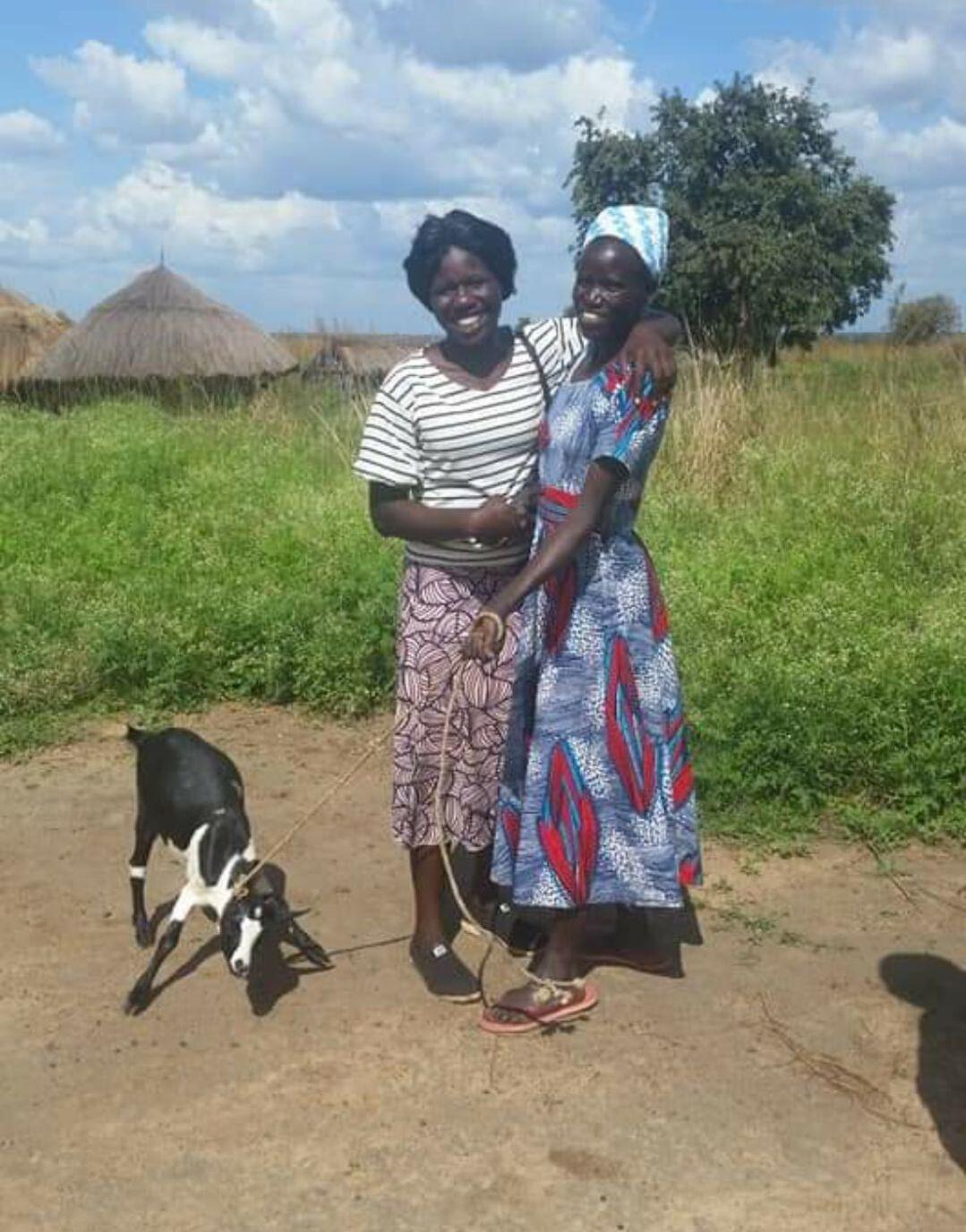 Sophia Muhidini is getting congratulations by her neighbor of she have received a goat donated by Tom Paladino for Wami-Sokoine women in Morogoro.
Tom hopes to inspire others to donate goats to underprivileged villages throughout the world. And he is the first to set an example. The beginning of the New Year was marked by a new gift from Tom. This time he donated 15 goats.

The villagers of Tanzania can’t thank Tom Paladino enough for bringing hope and health to their families. They express their gratefulness in messages and send Tom their thanks during numerous community meetings. The government officials in that region of Tanzania will also be helping to oversee the continued growth of Phoenix Voyage’s initiative success.?

The event was attended by the village government officials who promised to do monitoring and report. There are more other women who are also needy and asked for them to be considered.