What Are Fossil Fuels?

Fossil fuels are hydrocarbons (oil and gas) and coal (solid hydrocarbon). These resources were formed from organic matter from plants, microorganisms, bacteria, and algae, which, through photosynthesis, transformed the sun’s electromagnetic energy into chemical energy. This organic matter, accumulated hundreds of millions of years ago at the bottom of lakes or seas with very little oxygen, was then covered by successive layers of sediments. Thus, the earth’s crust functioned as a great “geological kitchen.” Organic matter is heated and transformed into simpler organic compounds, which, through different tectonic and sedimentary processes, migrate from the “kitchen” and become trapped in the earth’s crust.

Fossil fuels are non-renewable resources, which implies that they are finite volumes that, once produced and used, are not reusable and cannot be generated by nature or human action on the scale they are used. Mankind has known about the existence of these fuels for thousands of years. However, it was not until the invention of the steam engine and the development of the Industrial Revolution that coal began to be used in significant quantities. Subsequently, with the invention of the automobile and the internal combustion engine, oil became the main source of energy for land and maritime transportation and enabled the development of aviation. 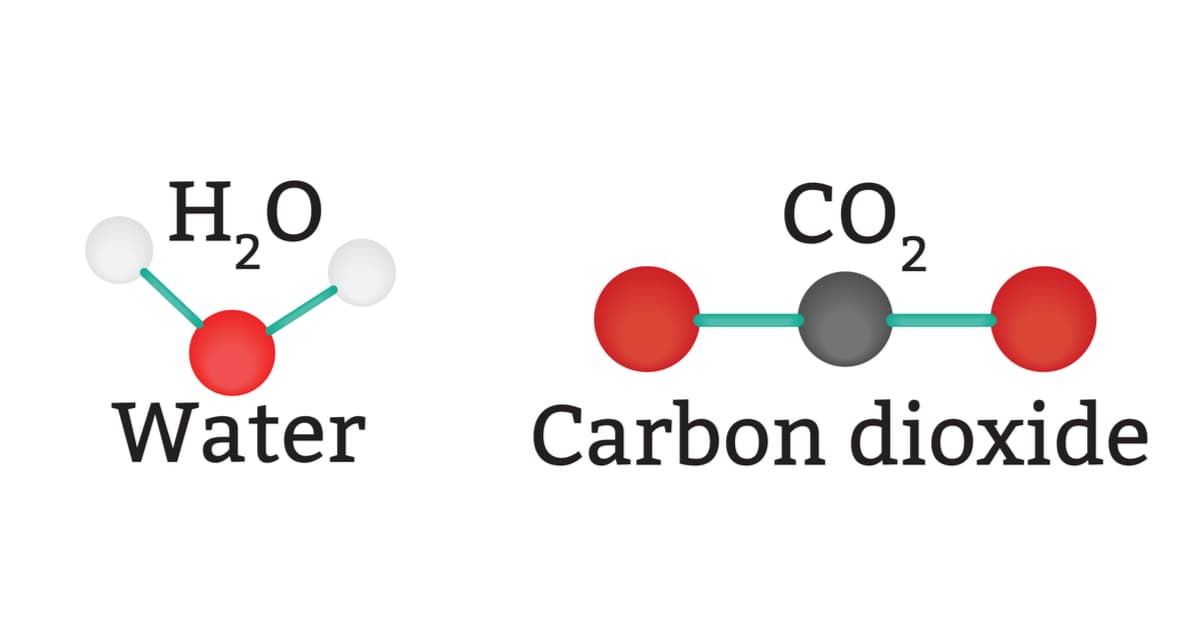 The energy that comes from burning these fuels is converted into electricity and heat in power plants. When these fuels are burned, carbon and hydrogen react with oxygen to produce carbon dioxide (CO) and water (HO). Heat is produced during this reaction. Electricity is generated by transforming mechanical energy (heat) with electrical energy by means of a turbine or generator. In most cases, more electricity is generated than is needed because electricity cannot be stored. Historically, fossil fuels are available in large quantities that are easy to obtain and transport. However, there are clear signs today that fossil fuel supply sources are limited and depleting, requiring millions of years to recover. 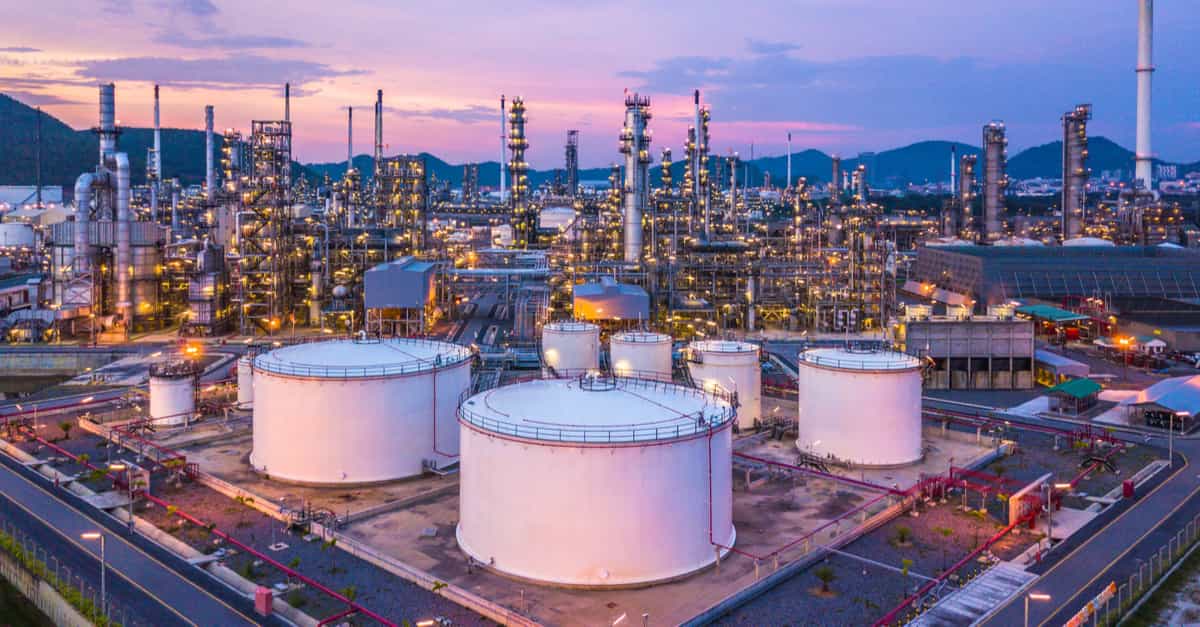 Petroleum – Petroleum (stone oil, from Latin petra = stone and oleum = oil) is a complex and variable mixture of hydrocarbons, with minor proportions of nitrogen (N2), oxygen (O2), and sulfur (S). It occurs in liquid form with varying degrees of viscosity and is generally found accumulated in certain geological structures at various depths. It is a natural product that has been generated from organic matter, mainly from phytoplankton. This organic matter, incorporated millions of years ago into the sediments of bodies of water, undergoes, under certain physical and chemical conditions, slow and complex transformations that turn it into oil and gas.

A large part of the products that surround us in our daily lives derive, directly or indirectly, from petroleum, the most widespread example being plastics, currently present in packaging, furniture, appliances, utensils, tools, construction elements in houses, toys, clothing, etc. It could be said that we live in the petroleum era. Although all this oil technology has brought us some comfort, it has also brought negative aspects:

Natural Gas – Natural gas is the cleanest fossil energy when it comes to waste and atmospheric emissions. The calorific value of natural gas depends greatly on its composition. The greatest values are between 8,500 and 10,200 kilocalories per cubic meter of gas. It is the most efficient fuel for generating electricity in thermal power plants, with an overall efficiency of 50.7%. If natural gas is used directly before transforming it into electricity, efficiency rises to 91.2%. It is easier and cheaper to store than coal and oil derivatives.

Coal – Coal or mineral coal is a fossil mineral fuel, a sedimentary rock very rich in carbon and with varying amounts of other elements, mainly hydrogen, oxygen, sulfur, and nitrogen. Most coals were formed from plants that grew millions of years ago. It is a non-renewable resource. There are several types of coal: urba, lignite, hard coal, and anthracite. This type of fuel has had and still has different applications as an energy source; it is still used for some types of transportation or heating. 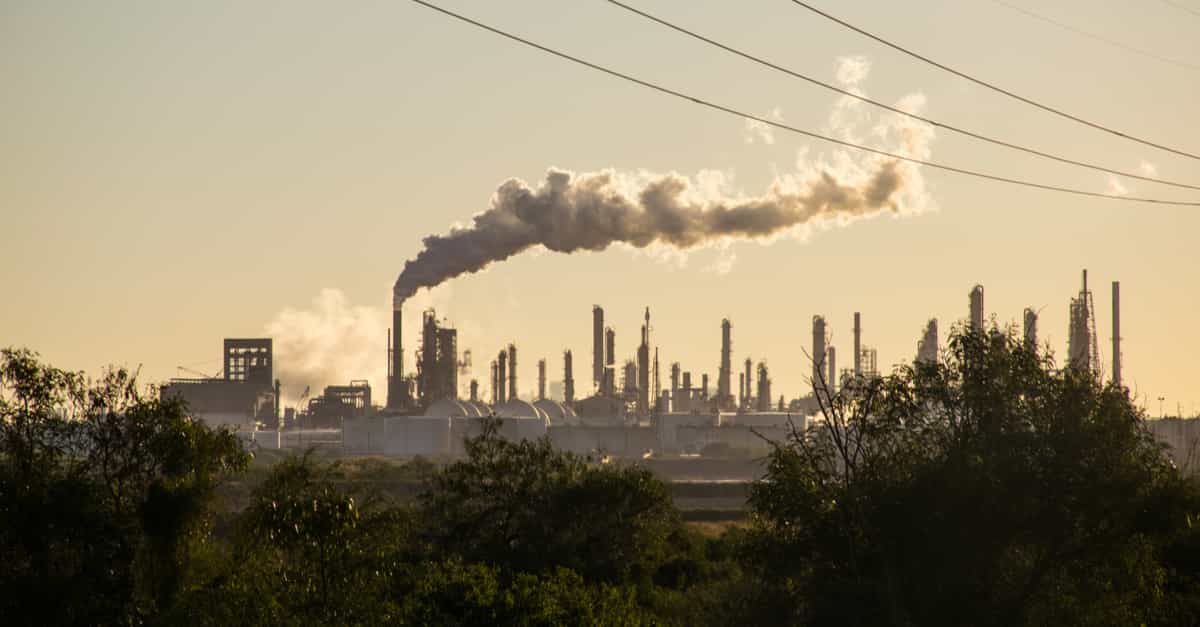 To reverse climate change, it is necessary to stop using these fuels. We have reached the point that if we want to achieve the goals of the European Union and the Paris Agreements, we have to act drastically in this regard. However, fossil fuels are still everywhere, and it seems very difficult to abandon them.

We are witnessing a boom in renewables. Large technology companies are applying them en masse; energy companies are also investing almost exclusively in them for the near future and pioneering companies. So what’s going on? Why isn’t the use of fossil fuels stopping? They are in decline, but it is slow because renewable energy sources are not yet capable of meeting the energy needs of all mankind.