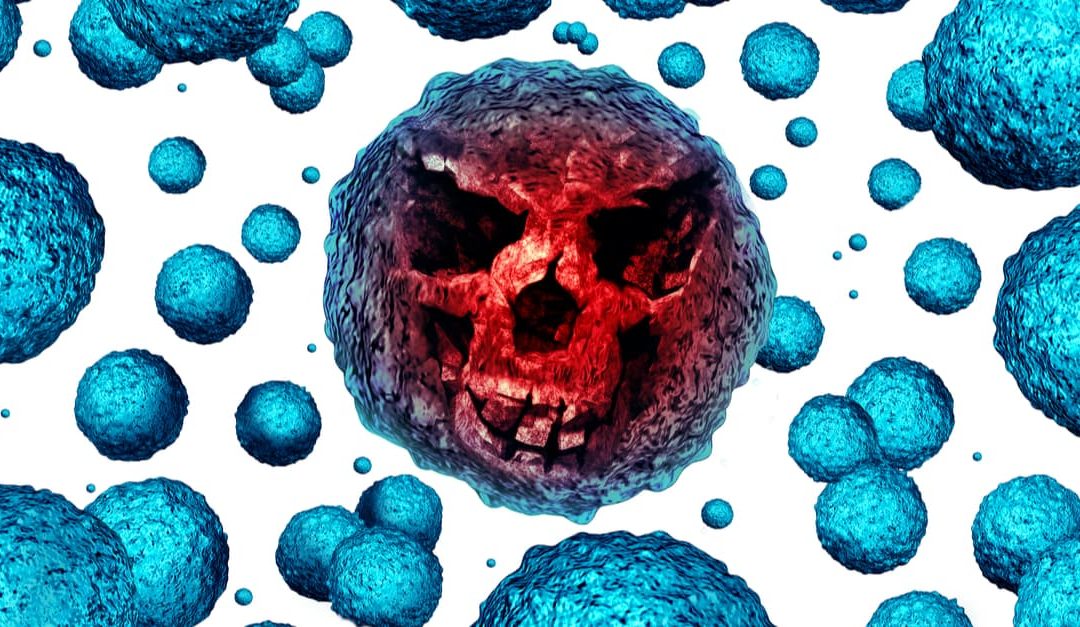 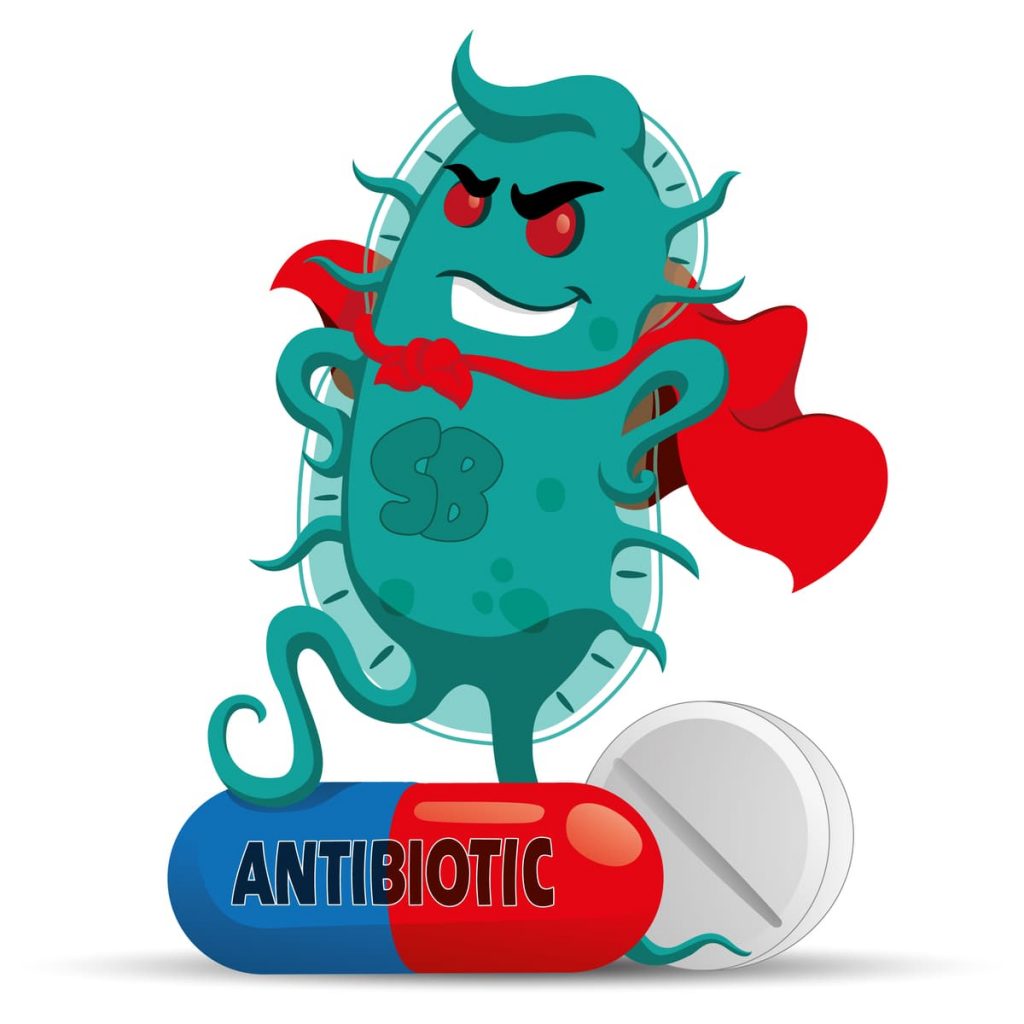 2) Bacteria and other microbes naturally mutate their existing genes in a process known as vertical evolution and become resistant to drugs.

To further illustrate the emerging problem of superbugs, in the case of bacteria, antibiotic-resistant genes may be transferred from non-pathogenic bacteria to pathogenic bacteria thereby creating a new serovar that is antibiotic-resistant. In addition, when symbiotic gut flora is destroyed by antibiotics, people subsequently become more susceptible to pathogens which require more drug intervention thereby contributing to the creation of superbugs. The ability of microbes to develop a drug-resistance is normal and can not be avoided. Hence, over the course of time, some drugs will lose their ability to inhibit and destroy microbial infection leading to the rise of superbugs.

Approximately 80% of the antibiotics administered in the United States are used on livestock resulting in drug-resistant bacteria that now contaminate our food supply. Many of these antibiotics are administered at sub-therapeutic dosages whereby some but not all of the bacteria are killed in farm animals. It is theorized that the remaining bacteria that have survived are then resistant to antibiotics and will serve to contaminate our food supply potentially as superbugs. Antibiotic resistance is also an emerging concern in marine wildlife as the seas have been contaminated by wastewater from people, farm animals as well as by industrial waste from the pharmaceutical industry.

There are new superbugs emerging every year as pharmaceutical drugs are becoming less effective in combating these infectious agents. Below is a list of some of the superbugs that can be disassembled by the administration of the scalar light pathogenic cleanse that serves to negate their molecular bonds: 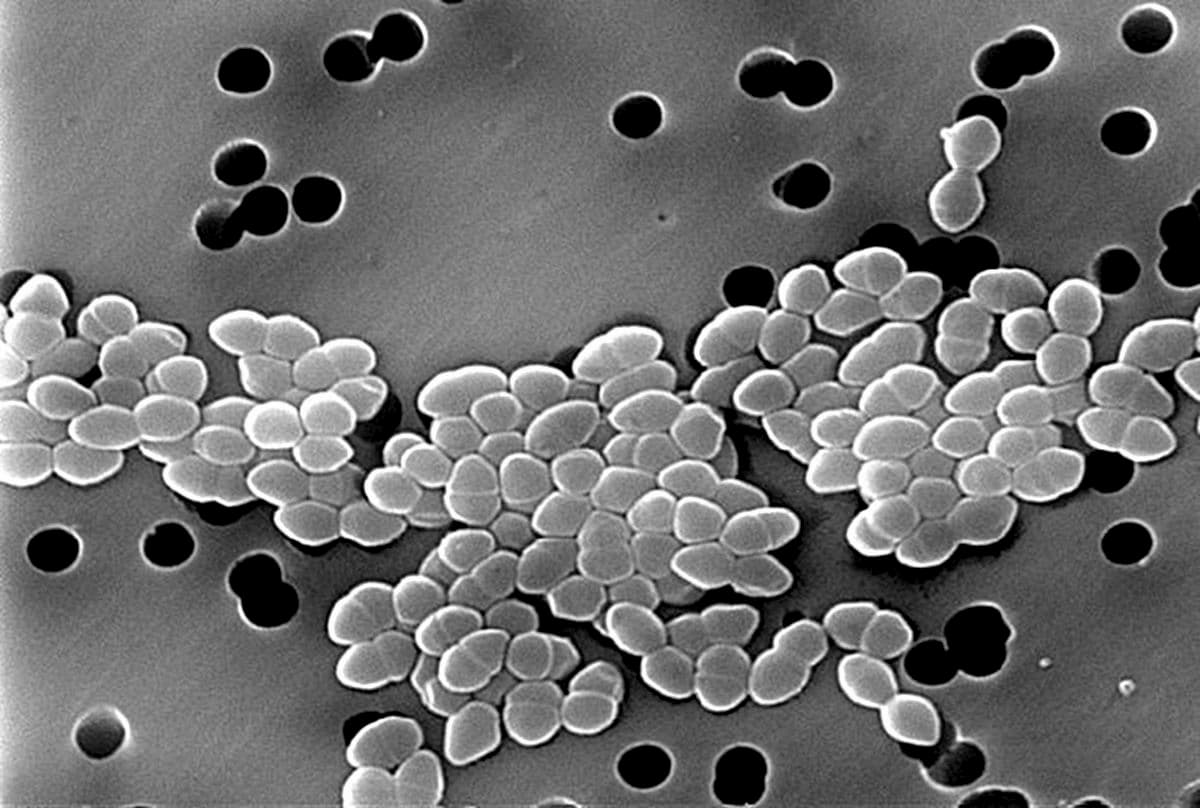 Scalar light is divine energy that is responsible for the molecular forces that create and maintain all physical forms in the universe. Thus, scalar light is the divine, primal force that creates and maintains the molecular forces of all superbugs as well. Functionally, scalar light is able to negate the ionic bonds, covalent bonds, hydrogen bonds and polar bonds that serve to create and maintain physical forms including superbugs. By way of experience, the scalar light pathogenic cleanse has successfully disassembled and eradicated superbugs by way of the photographs of people, plants, animals and objects. The scalar light pathogenic cleanse serves to negate the molecular bonds of superbugs as well as their associated toxins. As a result, the superbug as well as the associated toxins cease to exist. The negation of the molecular bonds of toxins avoids the unpleasant side-effects of die-off, toxic shock, Herzheimer reaction or purging. All scalar light action is upon photographs of people, animals, plants and objects as these photographs contain information or intelligence regarding the superbugs that currently infect a person, animal or plant.

In summation, scalar light is a divine, primal force that serves as the information or intelligence to create and maintain superbugs as well as their associated toxins. The scalar light pathogenic cleanse is a safe and effective treatment that will disassemble any superbug as well as their associated toxins by negating their molecular bonds, regardless of the level of antimicrobial resistance that an infectious agent has developed. Hence, all physical forms in the universe including superbugs are subject to the supreme force of scalar light. Superbugs can not develop a resistance to the fundamental action of scalar light to disassemble their molecular structure. All scalar light sessions are administered upon photographs of people, animals, plants and objects.

Tom Paladino is a researcher and humanitarian seeking to make a difference in the world by providing people with the education and tools to restore optimal health, and by helping enhance their quality of life. Read More