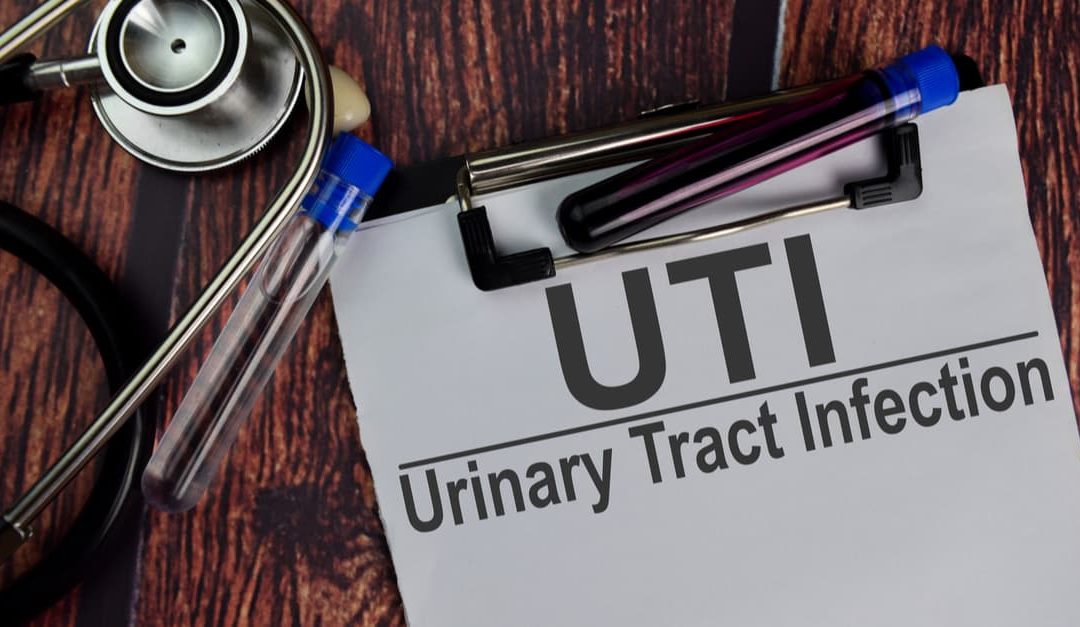 Hence, there are two (2) dimensions in the universe:

Various pathogens have been identified as playing a role in urinary tract infection. Some of the symptoms of a urinary infection may include: painful and frequent urination, urethral or vaginal discharge, genital pain, fever, lower back pain, chills and nausea, vomiting, blood or pus in the urine, and a mild case of delirium. The scalar light pathogenic cleanse is able to disassemble and eradicate many of the pathogens that are associated with urinary tract infection. Below are some examples of pathogens that have been identified as causing UTI’s:

Common Pathogens That are Responsible for UTI 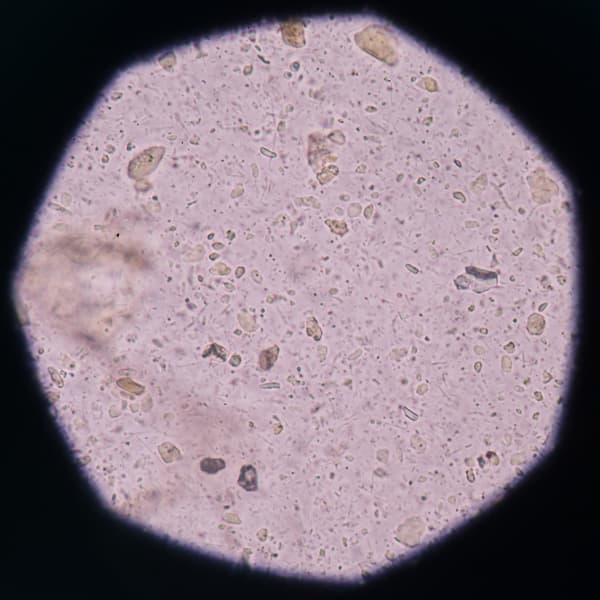 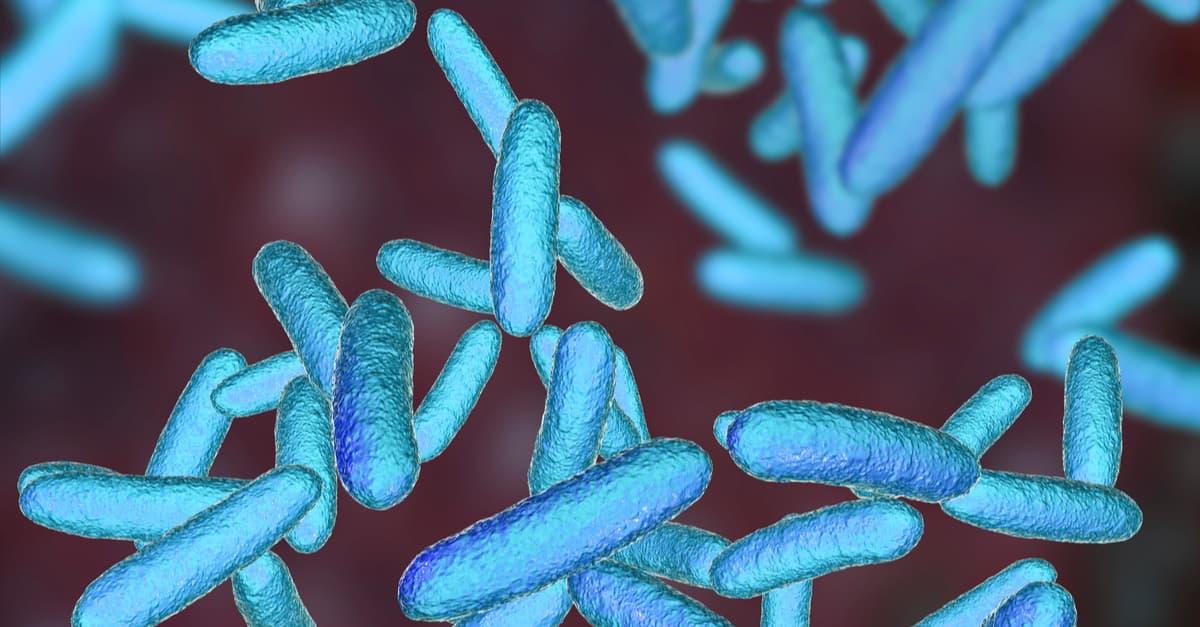 Presently, many bacteria, viruses, fungi, and protozoans have developed a resistance to antibiotics, antivirals, antifungals, and antiparasitics and no longer respond favorably to medicine. As a result, antimicrobial resistance associated with urinary tract infection has become widespread. The overuse of antibiotics, as well as people taking antibiotics that are not effective against their specific infection, contribute to antibiotic resistance. Furthermore, approximately 70% of all antibiotics administered in the United States are prescribed to poultry and livestock as a prophylactic measure and do not address an immediate, pathogenic disease. These practices only serve to foster antimicrobial resistance (AMR), which threatens the effective prevention and treatment of UTI’s.

A clear and concise approach to urinary tract infection is in order as opposed to the broad-scale administration of antibiotics amongst people and livestock. As a solution to this problem, the scalar light pathogenic cleanse is able to negate the atomic and molecular bonds of bacteria, viruses, fungi, and protozoan. Scalar light as a primal force provides consummate control over pathogens and parasites. That is, scalar light instruments have been developed that negate or cancel the atomic and molecular bonds of pathogens as well as their associated toxins, thereby causing both to cease to exist. In practice, scalar light instruments transmute pathogens and toxins into smaller, harmless physical forms, thereby eliminating the pathogenic agents responsible for many urinary tract infections. Scalar light is non-physical, divine light that affords mastery or dominion over pathogens as well as their associated toxins. Hence, urinary tract infection is addressed in a consummate fashion by way of the scalar light pathogenic cleanse. Furthermore, scalar light’s ability to transmute pathogens and their associated toxins serve to eliminate negative side-effects such as toxic die-off, Herxheimer reaction, tachycardia, bloating, gas discharge, vasodilation, inflammation, and the release of endotoxin-like products. In short, the negation of the atomic and molecular bonds of pathogens and toxins serves to avoid negative side effects as these pathogenic agents and toxins cease to exist.

Tom Paladino is a researcher and humanitarian seeking to make a difference in the world by providing people with the education and tools to restore optimal health, and by helping enhance their quality of life. Read More